Julie McCarver is a longtime St. Francois County resident, local attorney, and current Municipal Prosecutor.  Julie McCarver, has announced her candidacy for Associate Circuit Judge for St. Francois County. “After thought, prayer, and encouragement from many supporters I feel called to enter the race. I am encouraged by the excitement and overwhelming response of my supporters,” said McCarver.

Julie McCarver has had an impressive career, spanning the course of multiple decades. She has practiced in both the private and public sector, both in the State of Kansas and also in the State of Missouri. She has had extensive experience in criminal, civil, family, juvenile, and probate law. She has had multiple wins at both the Court of Appeals and at the Missouri Supreme Court. When asked why she chose to run now, she said, “I have gained a great amount of experience representing private parties and also as a Prosecutor, and I know that my experience will allow me to act as a fair and impartial Judge. I have had a number of St. Francois County citizens and also attorneys approach me, stating that they are interested in my diverse amount of experience, and that they believe that I would serve as an excellent Judge.” 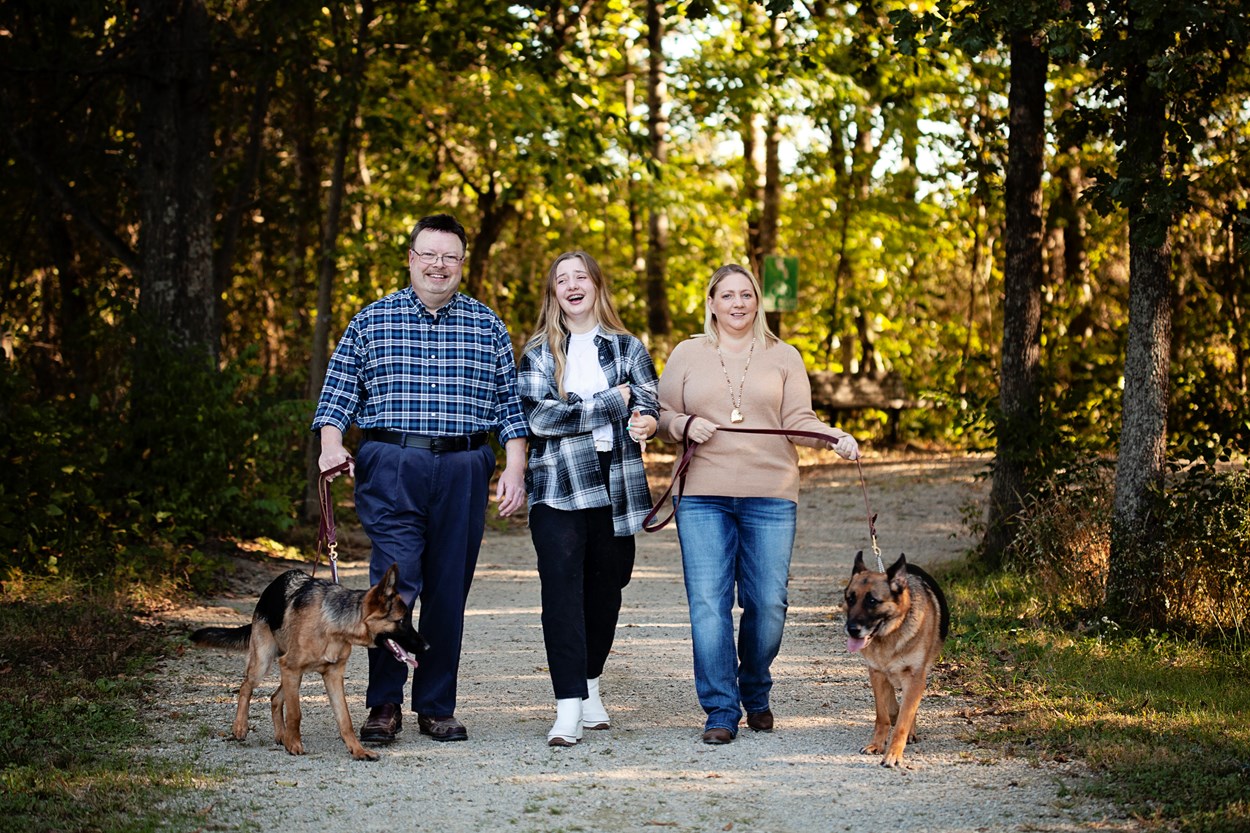 McCarver also adds an interesting perspective to this race. In addition to her vast experience in multiple areas of the law, McCarver and also McCarver’s family members have been the victims of crime. While in his own front yard removing a license plate from his own vehicle, Julie’s father, Michael Huffman, was killed by a neighbor in 2020. Said neighbor is currently facing charges for Second Degree Murder.

McCarver is a graduate of the University of Kansas School of Law, where she was selected as a member of the Kansas Law Review. Julie is the wife of former Judge Shawn McCarver; they are parents of a 14-year-old daughter; and they have three German Shepherd Dogs and one rabbit. Julie is a member of the NRA, a founding member and former Secretary of the St. Francois County Conservative Club, and a founding member of the Eastern Missouri Conservative Club. Julie was named Conservative Champion of the Week by Liberty Alliance in April 2021. Julie has also served as a Republican Delegate. The McCarvers are active members of St. Joseph Church in Farmington. In her free time Julie plays tennis, enjoys gardening, and also is passionate about helping victims of domestic violence.

Julie McCarver will be running for the Republican Nomination in the August 2022 primary.

Thank you for signing up!