Latest updates from the campaign:

For Presiding Commissioner, incumbent Republican Harold Gallaher is seeking another term. Ryan Cooper has filed as a Libertarian.

For Prosecuting Attorney, incumbent Melissa Gilliam and Blake Dudley have filed on the Republican ticket.

For Associate Circuit Judge Division IV, incumbent Pat King and Julie McCarver have filed as Republicans for the position."

"The first day filings for the August Primary election began Tuesday (February 22, 2022) with several candidates looking to get their name first on the St. Francois and Madison county ballots.

In St. Francois County, all candidates have filed as Republicans. 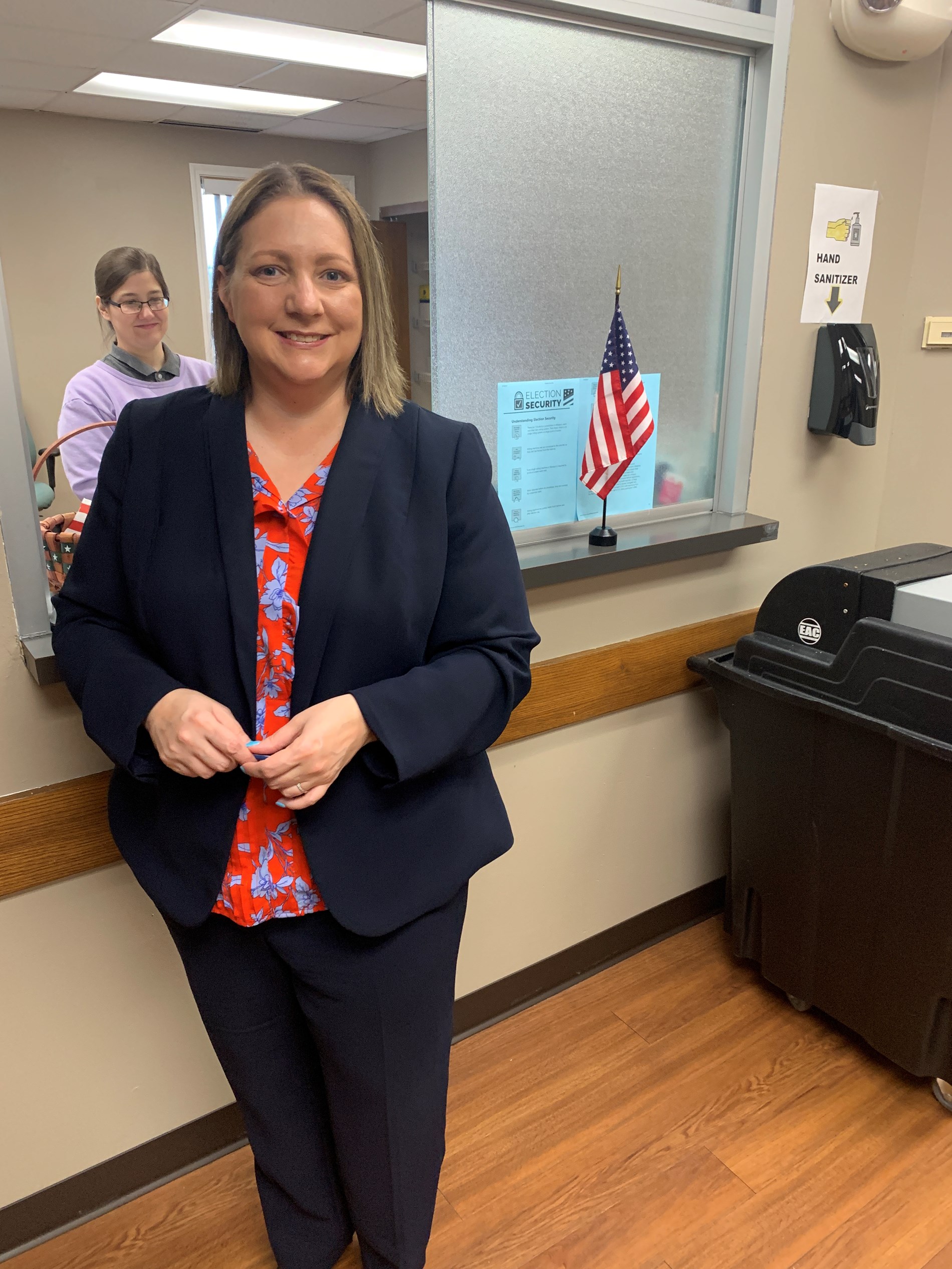 "This week, the Liberty Alliance Conservative Champion can be found advancing the cause in St. Francois County. Julie McCarver is someone who is consistently engaged in her community and is the epitome of what it means to be a recipient of this accolade.

After receiving a glowing nomination, we spoke with Julie to learn more about her fight for freedom and what being a Conservative Champion means to her. We hope you enjoy her just as much as we do!"

"McCarver is seeking reelection to a second term.

McCarver explained what she has accomplished as prosecutor and what she plans for the future.

“We have made many changes to our municipal court system in the last two years, following Senate Bill 5,” she said. “It has been an honor working for the Farmington city government and for the people of Farmington, which in my opinion has an excellent and efficient governmental structure. Now that I am acclimated to the municipal court and the police department, I believe that I can continue to serve the citizens.”

In addition to being city prosecutor, McCarver has a law practice in partnership with her husband.

“My husband, Shawn McCarver, and I have been married for more than 12 years, and during this entire period we have resided in Farmington. We have one 11-year-old daughter whom is active in the FC Farmington soccer league and at a Farmington dance studio, (as well as having) two German Shepherd dogs and one rabbit.”

"In other action, the commissioners approved the appointment of Jared Arnett, Brandy Kennon, Julie McCarver and Michelle Ramirez to the St. Francois County Mental Health Board."

Thank you for signing up!